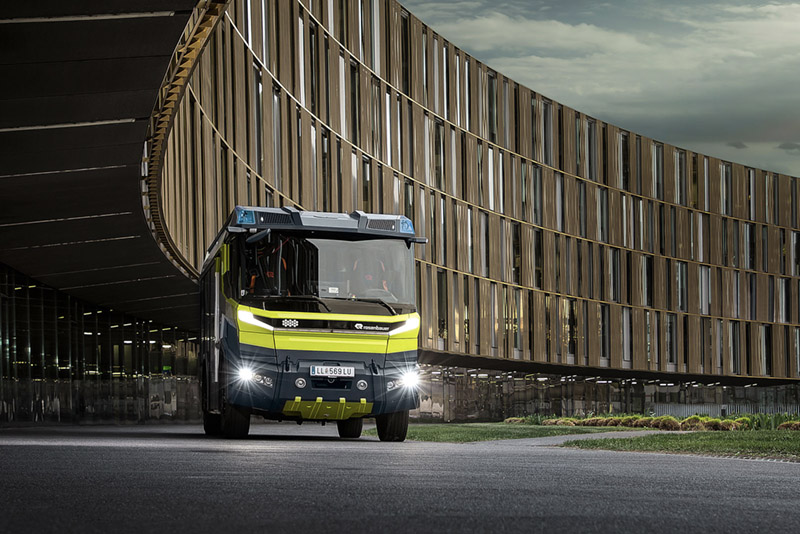 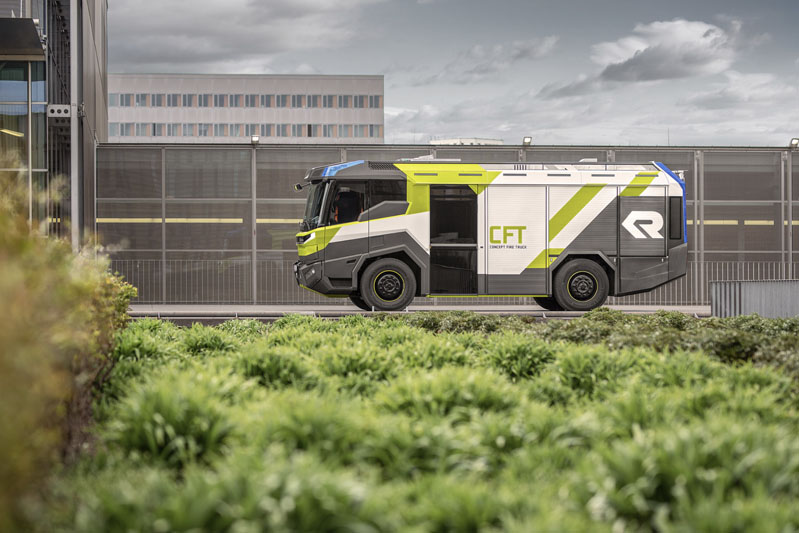 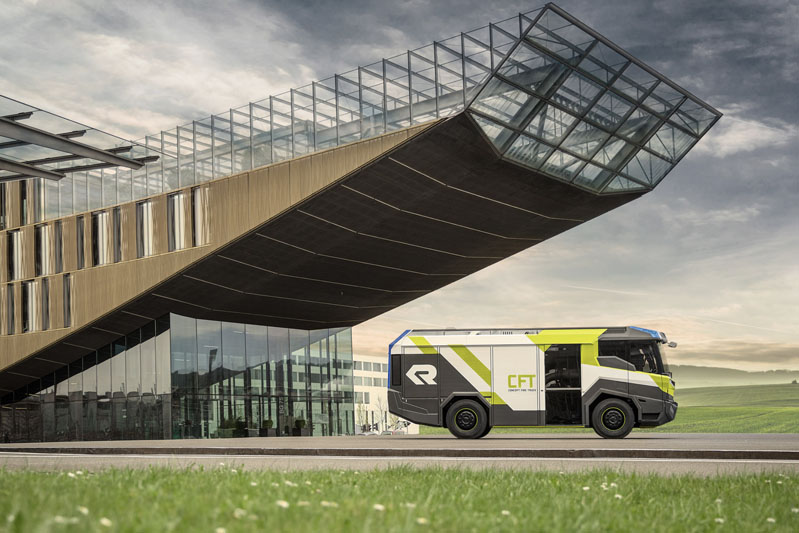 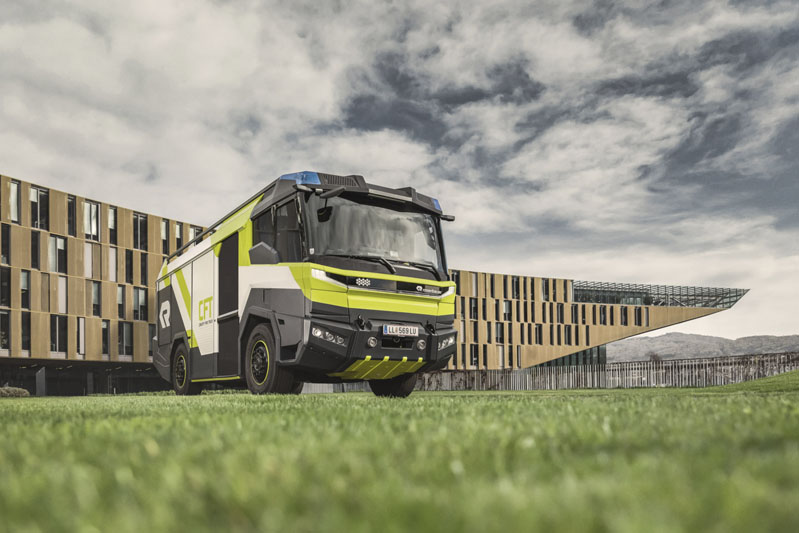 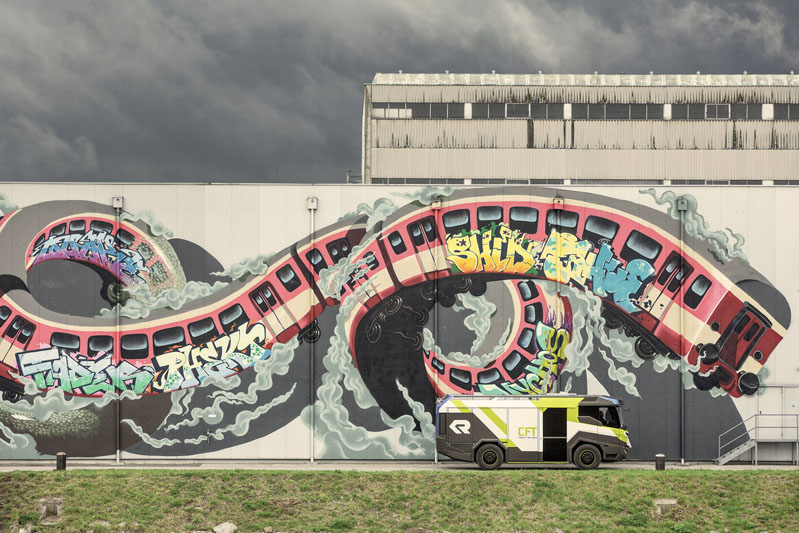 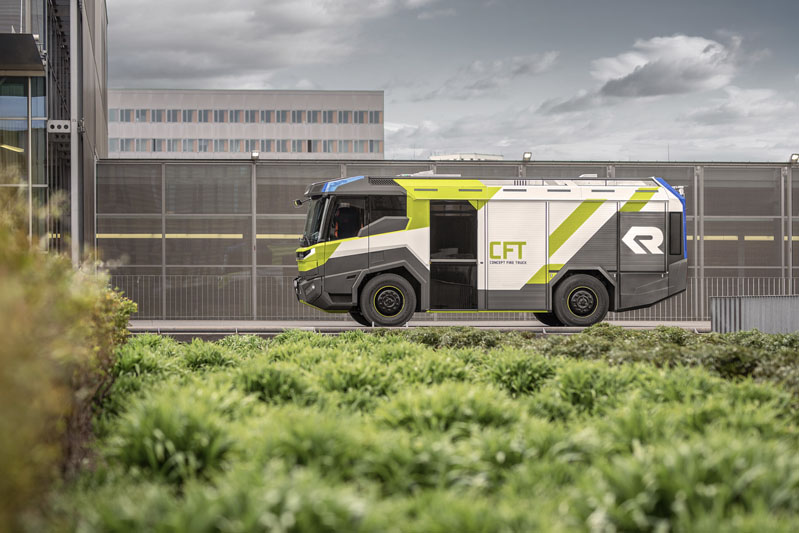 The Rosenbauer Group is one of the world’s three largest manufacturers of fire-service vehicles and firefighting equipment, based in Leonding, Austria. Together with creative agency Conquest Werbeagentur GmbH we have prepared a set of advertising images for the very important product.

The Concept Fire Truck, which was presented on the occasion of Rosenbauer’s 150th anniversary, is increasingly attracting the interest of fire departments and the public alike. It triggers astonishment, curiosity in some, and always enthusiasm.

The Concept Fire Truck (CFT) is a showcase of cutting-edge technology. Its special architecture, paired with independent suspension and a hydropneumatic chassis, has enabled a new level of driving performance and safety.

Each axle is powered by an electric motor with 180 kW (240 hp) peak output and 425 Nm of torque from a standing stop, giving the CFT plenty of power. Although it weighs up to 18 metric tons, it matches the acceleration of the PANTHER 8×8 and has a top speed of 110 km/h.